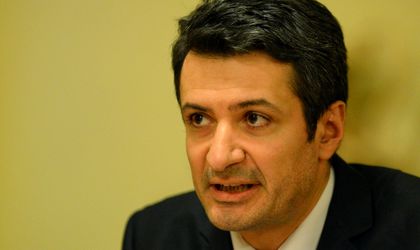 Romanian Healthcare Minister Patriciu Achimas-Cadariu has stepped down amid accusations that he did not correctly manage the diluted disinfectant crisis. Prime-Minister Dacian Ciolos has accepted his resignation.

“I have accepted today Mr. Patriciu Achimaș-Cadariu’s resignation from the healthcare minister position. Over the next period, I will propose to Romanian president Klaus Iohannis a new healthcare minister,” said the PM in a press release.

This is the fourth minister that leaves the Ciolos administration in less than a month.

The minister has stepped down amid accusations that he lied in a press conference when he said he could not publish the list of hospitals where tests revealed malfunctions, under the pretext that the case if currently under investigation.

However, following public pressure, the list of hospitals where tests proved that medical norms were not respected was published on Friday evening. The list includes 50 hospitals, of which 9 are in Bucharest. 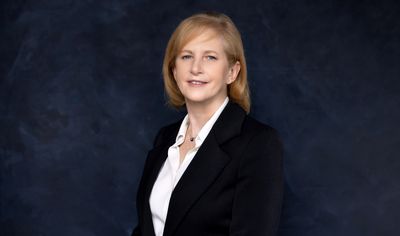 Read more about
Gemma Webb appointed as CEO and Chairman of the Board of RetuRO Sistem Garanție Returnare S.A
read more

Hundreds of people protested at Universitate Square on Friday asking for the eradication of corruption in the Romanian public healthcare system.

Another spin of the investigation about the diluted disinfectants case carried out by Gazeta Sporturilor shows that the Romanian Intelligence Service (SRI) knew about the situation.

“We have sent notifications about the poor quality of some disinfectants used in hospitals,” said the SRI source. However, the health ministers have denied that they received such notifications.

Over the past 5 years, SRI sent over 100 notifications, some of which concerning the issue of hospital-acquired infections,” said the institution.