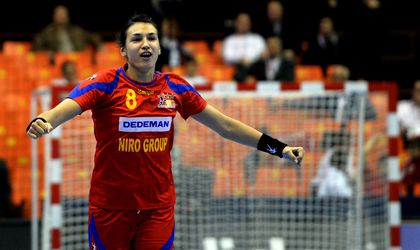 Romanian handball star Cristina Neagu was voted the best player of 2017 by fans of the sport in a poll conducted on the website of the European Handball Federation (EHF).

The poll was closed on Sunday. Croatian player Luka Cindrici, who plays for RK Vardar won the poll for best male player of 2017 with 6,731 votes of the total 14,645 votes cast.