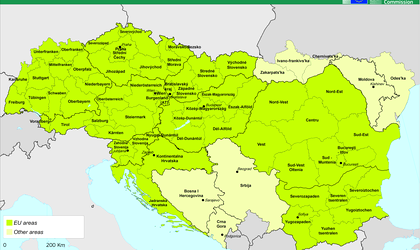 The agenda and the calendar, which includes 55 meetings and events, were drafted by the Romanian presidency.

The prime minister also said that the actions will be carried out under the motto “Strengthening cohesion for a common prosperity in the Danube Region”.

“Our main objective will be to promote the relaunch of the strategy on a number of priority themes and directions of action, among which I would like to recall the improvement of connectivity and mobility in the Danube region, reviving the EUSDR with the involvement of all states in the Danube region and, of course, European exchanges of experience and good practices, both in the legislative and business sphere, ” Dancila said.