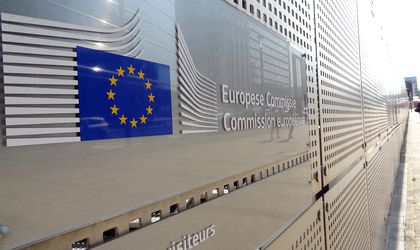 “Following consultations with president Klaus Iohannis, we decided to send the European Commission president two proposals for candidates for the European commissioner role – they are MEPs Siegfried Muresan and Adina Valean. I want to announce that, according to legal provisions, I will send the presidents of the two Chambers of the Romanian Parliament a request to legalise hearings for the two candidates in the Parliament, either for both candidates or for the candidate who will be picked by the Commission president,” said Orban.

Liberal sources cited by G4Media said that PM Orban’s first choice is MEP Siegfried Muresan. However, Iratxe García, the leader of the Group of the Progressive Alliance of Socialists and Democrats in the European Parliament, the second-largest group in the EP, has warned Ursula von der Leyen that the group would vote against the new European Commission unless Romania nominates a woman for the commissioner role, according to reporting by Politico.eu. The S&D group lost a commissioner role to the European People’s Party due to the change of government in Romania, as the Romanian Liberal party is a member of the EPP.

Initially, Ursula von der Leyen had committed to forming a Commission with an equal number of men and women commissioners, but France eventually nominated Thierry Breton instead of Sylvie Goulard, who was rejected by MEPs due to integrity issues, while Romania’s initial proposal, Rovana Plumb, was also rejected for similar reasons. At the moment, the von der Leyen Commission includes 15 men and 11 women.

The key vote for the appointment of the new European Commission is scheduled to take place on November 27, meaning that there is a very tight schedule for the remaining commissioner proposals to be approved.