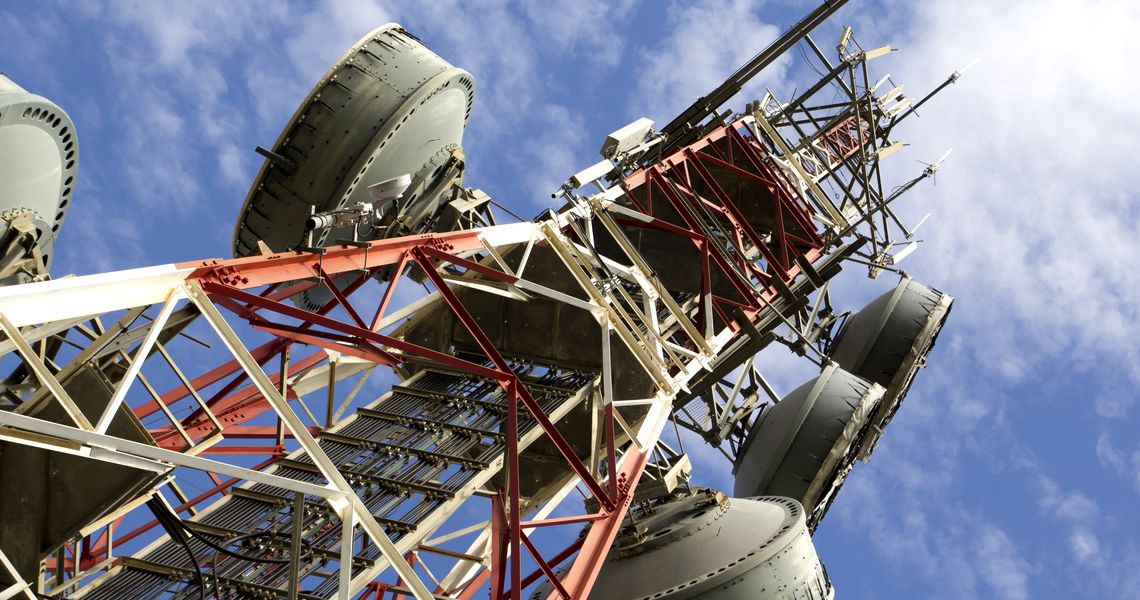 The Romanian government may ease one fee imposed through the controversial emergency decree (OUG) but maintains the toughest measure introduced since the beginning of this year, the tax on turnover.

A fee for using radio frequencies without license, of 0.1 percent of the annual turnover per day of using the radio frequencies, was considered unconstitutional by local large telecom groups such as Vodafone, Orange and Telekom.

But the government has prepared a draft decree that will reduce the fee to 0.1 percent of the annual turnover – registered in the previous year – for using radio frequencies without license.

However, the special tax of 3 percent of annual turnover of telecom groups will be maintained. 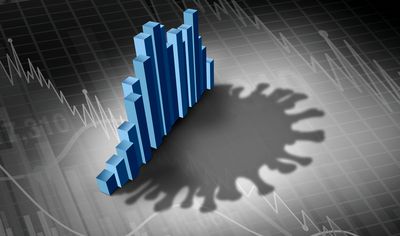 The Ministry put the new draft law up for public debate on Tuesday night. The most significant changes introduced on Tuesday are related to banks, energy and pension pillar II, but no major changes are prepared for the telecom groups.