Romanian film producer Ada Solomon, in race for an Oscar with Toni Erdmann 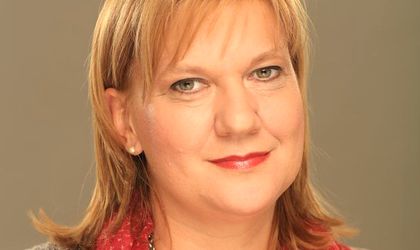 Ada Solomon is the first Romanian producer that is competing for an Oscar award in the Best Foreign Language Film category for Toni Erdmann, the movie directed by Maren Ade and co-produced by Solomon.

The nominated movie has been shot almost exclusively in Romania and is the only movie launched in 2016 that is included in the Top 100 list of best cultural movies of the 21st century announced by BBC Culture.

Toni Erdmann won the FIPRESCI award for the best movie at the Cannes International Film Festival 2016.

“For me it’s extraordinary that over 700,000 viewers in Germany and over 500,000 viewers in France were able to meet through this film a series of Romanian actors and a key character of the movie: Bucharest city, an extremely strong presence in the film with a completely different perspective compared to the one we are used to see on the big screen,” said Solomon.

Toni Erdmann tells the story of Winfried, an eccentric father at the retirement age and full of jokes, who decides to pay a surprise visit to his daughter Ines, who is working as a corporate strategist in Bucharest. 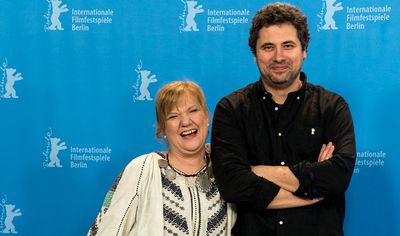