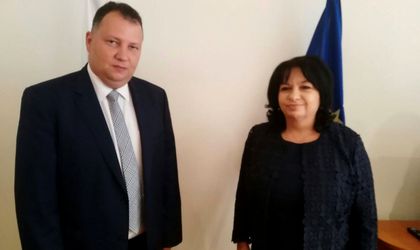 Romanian Energy Minister Toma Petcu proposed that talks on the construction of a hydropower plant with Bulgaria be resumed during a meeting with his counterpart Temenuzhka Petkova.

The project would benefit both countries, not only when it comes to energy supply, but also with navigation on the Danube as well as with rail and road traffic between Romania and Bulgaria, Petcu said. The planned location of the proposed hydropower plant is Turnu Magurele – Nicopol. 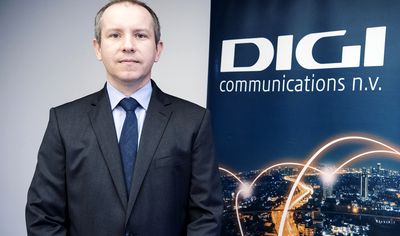 The Romanian minister also presented the Bulgarian side with a plan to create a network for transporting energy in the Black Sea coast, between Romania and Bulgaria, as well as a project to set up an underwater cable that would transport energy towards Turkey, via Bulgaria.