Romanian economy might be ready to adopt euro in 13 years, says study 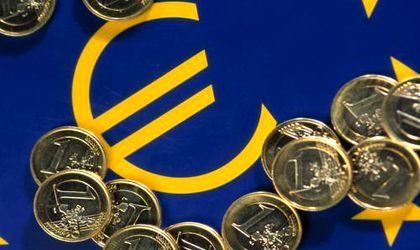 The country needs another 13 years before attempting to join the Euro zone based on the average growth rythm of the last 15 years, according to a new study coordinated by Daniel Daianu, member of the administration board at the National Bank of Romania.

The authors of the study suggested that Romania should target a GDP per capita in Purchasing Power Parity of at least 75 percent of the European Union average from 2007, when Romania joined the EU.

The Romanian economy posted a growth rate of 4.9 percent of GDP in the first nine months of the year. Economists say the economic expansion is partially fuelled by the growth of wages in the public sector and the tax reduction measures that have boosted consumption.

Romanian authorities have not set an official target for the adoption of the Euro.