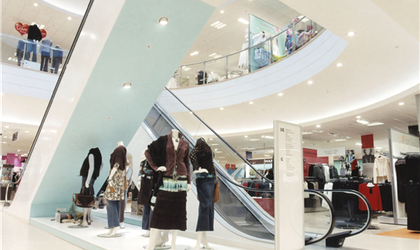 Debro Holding, the company that owns the Debenhams franchise for Romania and the Republic of Moldova, will open the brand’s first store in Budapest in the WestEnd City Center mall. The store, which will open in April, will spread on a 2100 sqm surface.

The company has had the franchise for the past four years, during which time it opened eight locations in Romania and the Republic of Moldova. According to Bogdan Macarie, CEO of Debro Holding, the company has invested over EUR 1 million in the Budapest opening. A turnover of EUR 4 million is estimated for 2011 for the Hungarian market. Debro Holding owns the franchise rights for Debenhams for 13 countries in the region.