Romanian currency loses ground against the euro, which reaches record rate of RON 4.6495 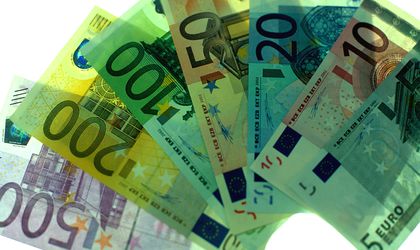 The Romanian currency continues to lose ground against the euro, which has reached an exchange rate of RON 4.6495, the highest since 2012. Between the previous and the current session, the euro gained 0.23 percent, representing an increase of 1.05 bani.

The previous record-breaking exchange rate was reached in August 2012, the euro reached an exchange rate of RON 4.6481 for 1 euro.

Moreover, the Romanian currency also lost ground against the US dollar. In the latest session, the National Bank of Romania (BNR) set the currency exchange at RON 3.9913, 1.10 bani higher than at the previous session.