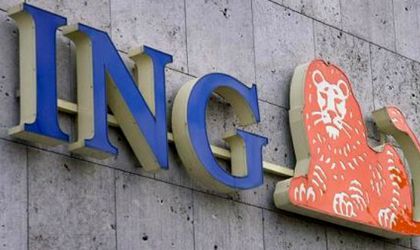 On the back of a growth in consumption, Romania’s GDP increased and is expected to stand at 5,2 (European Commission). According to ING experts, consumer sentiment reached a new post-crisis high in November and is supporting the robust GDP growth going forward.

Consumer confidence is on track to have the best quarterly improvements in over a year after all subcomponents contributed positively, with unemployment delivering the strongest input. The 3Q16 slowdown in GDP growth was due to private conumption, ING experts argue. A possible reason for this improvement could be that both major parties’ electoral promises focus heavily on tax cuts and wage hikes.

Industrial sentiment improved marginally in November, but it is forecasted to have a worse quarter than the third quarter of 2016. For services, it deteriorated, however, the last quarter of 2016 should still be better than the third quarter of 2016. Sentiment for the construction segment was slightly up while for retail, optimism deteriorated further, highlighting that consumers might be migrating to other categories of goods and services or saving, possibly for bigger ticket items.
In fact, the index for consumers’ major purchase intentions over the year is just shy of its 2008 high while the current opinions towards big ticket items also jumped quite sharply, ING experts say. This might suggest that consumers are done with buying just clothes and smartphones and might be ready to be thinking about a car or even a home.
In the European Commission’s bi-annual investment survey, managers in the manufacturing sector expect next year’s real investments to decrease by 5 percent after increasing by an estimated 8 percent in 2016, the experts show. The experts hope that EU funds can mitigate a pullback in private investments. However, they remain cautious given the slow start to the 2014-2020 multiannual budgeting program.