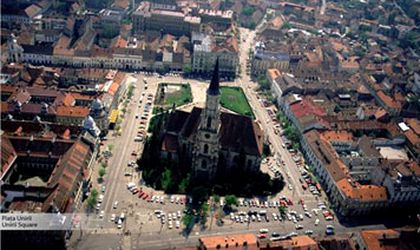 The Cluj-Napoca city hall is applying for the title European Youth Capital 2015, and the necessary documentation must be submitted before May 1 in Brussels, as announced by the city’s interim mayor, Radu Moisin.

The title is awarded by the European Youth Forum and experts of the European Commission and the winner will be announced in fall.

“The advantages that vouch for Cluj are the size of the city and the fact that a high number of young people live here. Such a title will lead to the growth in notoriety of the city on a European level, attracting European financing for youth programs and developing the involvement of young people in the life of the community. It will take a common effort from the authorities, youth NGOs and student organizations,” said Moisin.