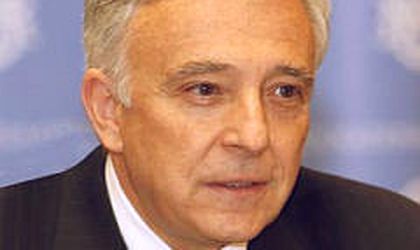 Central bank governor, Mugur Isarescu, stated that food products have undergone a serious price correction, after four months of continuous growth, which is a clear signal that inflationist pressures on agriculture products have reduced. Oil prices are on a slight growth trajectory. According to Isarescu, Romania has left the recession area, as the production in the manufacturing industry has reached pre-crisis levels.

Isarescu added that a slight recovery has been registered in the retail trade. However, the volume of loans to customers is still low, as customers are reimbursing current loans or applying for loan refinancing.