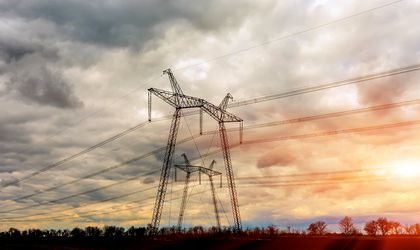 Romanian businesses have significantly reduced their electricity consumption this year, a situation that could be related to higher prices in the market due to output disturbances and rising costly imports.

Local companies reduced consumption of electric energy by 4.5 percent in the first five months of this year, to 17.8 TWh, while the total national consumption declined by 0.2 percent to 23.4 TWh, according to the National Institute of Statistics (INS).

But public lighting consumption rose by 11.1 percent in the same period and households’ electricity consumption surged by 16.8 percent mainly due to harsher weather during the first months of this year.

In the first four months of this year, Romania has become a net electricity importer as it relied on large imports to ensure the power needed by its businesses and households.

But the situation changed in May, when the national power balance turned positive again. 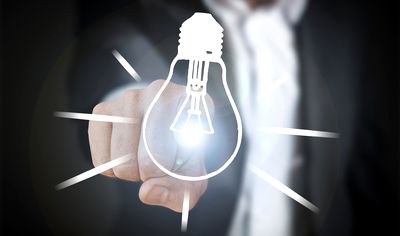 The official statistics body said that Romania imported 1,594 million kWh in January-May and exported only 1,600 million kWh and the electricity balance of the country was on a slight surplus.

Electricity export declined by 40.8 percent) in the first 5 months of this year while import rose by 38.1 percent.

This export decline was due to a slump in power output, by 6.3 percent compared with January-May 2018.