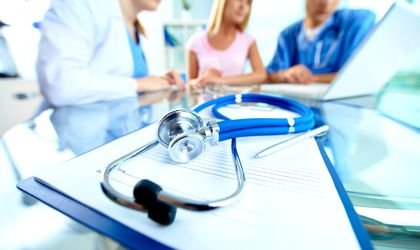 Close to 15,700 Romanian doctors work abroad, according to the Romanian Association for Health Promotion (ARPS).

„In the medical system, according to the authors’ estimations, close to 15,700 Romanian doctors practice their jobs especially in Western Europe (Germany, UK, France). In a recent declaration of the National Company of General Practitioner it was mentioned that the deficit of  general practitioners is approximately 600, therefore insignificant. With the occasion of the research from 2017 through a draft regarding doctors deficit on every county registered by the county directions of public healthcare, it was found that the specialist doctors was approximately 4,700,” according to a release of ARPS about the results of the study “The emigration of the labor force highly qualified in Romania. An analysis of the R&D, medicine and information and communications technology fields”.

The scientific diaspora from R&D field, is currently made of approximately 15,000 Romanian researchers  active abroad, as Romania couldn’t build efficient programs of attraction back in the country, of reintegration or attraction to partnerships with researchers from Romania, according to ARPS.

The study also shows the existence of some differences in the migration tendencies in the three fields: while in R&D the circulatory migration and mobility are more emphasized due to the scientific formulas, the doctors’ migration tends to be permanent or on the long term and in IT&C the tendency is both on migration and on the remote work for the foreign employers.

The main reason that determined the migration decision in the three analyzed fields, as the study shows, is not the lower income. The most invoked reasons are corruption, lack of professional development opportunities, career promotion not based of professional qualities, the bureaucracy between the public institutions, the low incomes and the lack of infrastructure,” says the release. 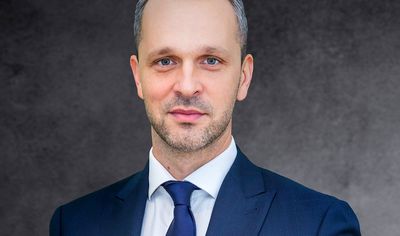