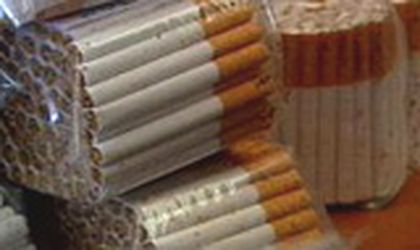 30 border police and customs workers have been detained on Tuesday by anticorruption authorities on charges related to cigarette sumuggling, following a massive raid that involved more customs points in Western Romania, according to representatives of the National Anticorruption Department. Innitially, about 100 border police, customs officials and suspected cigarette smugglers were brought in for questioning.

Those detained face charges of bribery and facilitating smuggling, prosecutors said. They are suspected of having smuggled large quantities of cigarettes into Romania from neighboring Serbia.

A similar action took place last week when 59 border police and customs workers have been arrested on Thursday morning in the Siret customs, on the border with the Republic of Moldova, on cigarette smuggling and bribe taking charges.