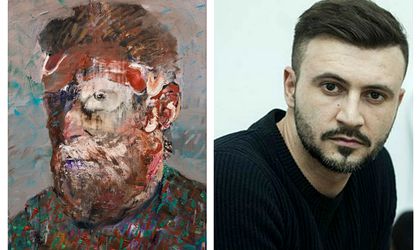 Another painting by Romanian artist Adrian Ghenie was sold at the Sotheby’s auction house, for a price that smashed all initial estimates.

The company said that Yusaku Maezawa, a Japanese businessman and collector, paid USD 2.59 million for Adrian Ghenie’s self-portrait as Vincent Van Gogh from 2012.

Sotheby’s added that the final bid price was more than eight times the high estimate.

Ghenie’s painting was sold at the contemporary art evening auction In New York, which achieved USD 242 million in total.

The head of Sotheby’s Contemporary Art Department in New York, Gregoire Billault, said that the sale was tailored to the market’s current taste.

“You only had to count the number of hands in the air for works as diverse as the 2012 Ghenie,” said Billault.

Three months earlier, another painting by Ghenie was sold for the record sum of USD 4.5 million. This was the van-Gogh inspired “Sunflowers in 1937” (2014).