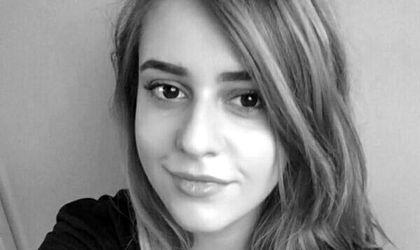 Ruxandra Drilea, copywriter at Publicis Romania and a graduate of the ADC*RO School, won the title of Young European Creative during the 25th edition of the ADC*E Awards, with the work “Shop like a Jedi” (client Carrefour).

“I was really happy when I found out, I think it’s amazing that they are more and more opportunities for juniors – special categories in festivals, competitions, creation schools. And, moreover, it’s the second year in a row when Romania wins, let’s make it 3 in a row next year,” said Drilea.

In order to encourage the young advertising people, ADC E Awards has two special sections dedicated to them: “European Student of the Year” and “Young European Creative”. “Young European Creative” addresses the professional youngsters that are working in advertising agencies and won awards in local competitions. Following the partnership between ADC Romania and the FIBRA Awards, the agencies and the young creatives could enter in the competition ADC E Awards the winning campaigns in 2016 at FIBRA.

“The ADC School was a successful example, appreciated by everybody, and there are discussions about how we can give it a European dimension, but more about this context when we will make it concrete. The biggest piece of news is Ruxandra Drilea, former school’s student, won the title of Young European Creative of the Year, being the second year in a row when Romania wins this distinction,” said Eugen Suman, executive creative director MullenLowe & president ADC*RO.