Romania to resume pork exports to the EU starting next year 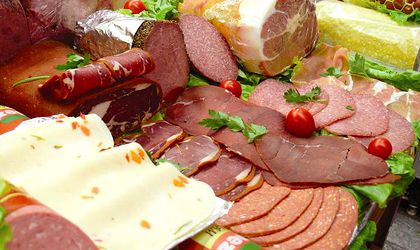 The European Commission (EC) has decided that Romania will be able to resume pork exports to EU countries starting January 2012, nine years after the restriction was imposed. Valeriu Tabara, the Romanian agriculture minister told Mediafax that he expects pork exports to reach tens of thousands of tons as of 2012.

“It is a great achievement because it will solve this industry’s problems,” he said, adding that this will also mean that the internal cereals consumption will grow.

Romanian pork exports to the EU market have been banned since 2003 due to swine plague. In 2007, the EC decided to extend the ban imposed on Romanian firms regarding pork deliveries to EU, saying the plague was still an issue.