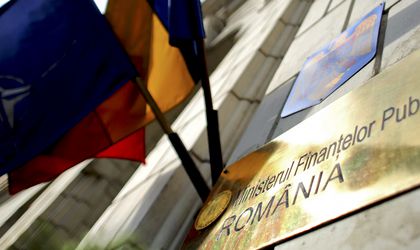 The Ministry of Finance plans to pay USD 6.12 million as part of Romania’s membership deal with the Asian Infrastructure Investment Bank, according to a draft bill.

The memorandum approved in February 2017 states that Romania agreed to subscribe 1,530 shares that represent a capital of USD 153 million, out of which USD 30.6 million is share capital, payable in five annual installments. By the end of this year, Romania has to make the first payment.

The authorized capital of the bank stands at USD 100 billion, out of which the subscribed capital of China amounts to USD 29.78 billion.

The investment bank is designed to have 80 members, out of which 57 states are founding members.