Romania, the EU country with the lowest share of obese adults 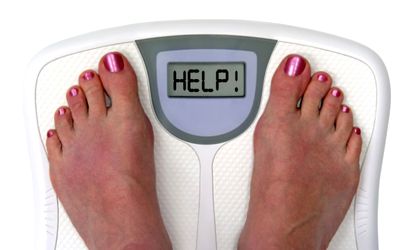 Among the EU member states, the lowest shares of obesity in 2014 among the population aged 18 or over were recorded in Romania (9.4 percent), followed by Italy (10.7 percent) and the Netherlands (13.3 percent), Belgium and Sweden (both 14.0 percent), according to Eurostat.

According to the European Health Interview Survey, almost 1 adult in 6 in the EU is considered obese.The share of obesity increases with age and decreases with education level.

The share of obese adults varies between age groups and according to education level. With the exception of those aged 75 or over, the older the age group, the higher the share of obese persons: the obesity share in the EU stood at 22.1 percent for people aged 65 to 74, while it was below 6 percent (5.7 percent) for those aged 18 to 24.

Obesity is a public health problem that can be statistically measured using the Body Mass Index (BMI) of adults.