Romania should grant facilities to get a bigger slice of the outsourcing pie, PwC study says 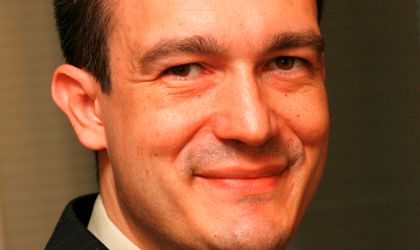 Romania should grant facilities, at least to a level similar with other countries in Central and East-Europe, in order to increase its share on the outsourcing market, according to Dan Iancu, Partner Advisory, Performance Improvement, at PricewaterhouseCoopers Romania.

A new survey of 514 outsourcing service providers in 50 countries found that the industry is transforming due to the emergence of new providers around the world and efforts of existing outsourcers to expand into new markets. The survey was carried out by Duke University’s Offshoring Research Network and PricewaterhouseCoopers.

Outsourcing companies in North America and India, which have long dominated the industry, are being challenged by competition from Latin America, Eastern Europe and Asia, in service areas such as contact centers, business process outsourcing, and information technology outsourcing.

”The economic slowdown of the developed countries, which generated pressures on companies to reduce costs, as well as the relatively low cost of the Romanian labour force, might generate opportunities for the local outsourcing services providers”, said Iancu. ”We should not ignore the fact that there is a global competition for attracting investments and that governments and local authorities worldwide are providing facilities, fiscal or of other nature, to the service providers,” he added.