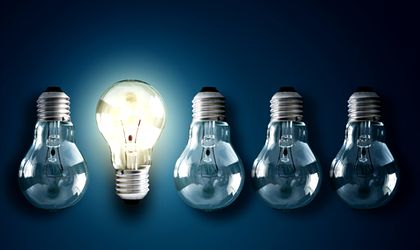 For the first time ever, Europe’s innovation outperforms that of the United States, but the EU continues to lose some ground to Japan and South Korea, while China is catching up fast. In its recent country-specific recommendations (CSRs), the European Commission highlighted the role of research and innovation and included recommendations to enhance productivity growth and competitiveness.

“Innovation equals future jobs and growth. I am happy to see general progress in the EU. Yet, to stay ahead in the global race, both the EU and our Member States need to continue investing and developing the right policies for innovation to flourish,” said Carlos Moedas, Commissioner for Research, Science and Innovation.

Commissioner for Regional Policy Corina Cretu added: “The EU’s Cohesion policy funds are a main driver for innovation and sustainable development. Start-ups and small enterprises help create new business models in the digital or green sector. However, innovation hubs can also grow in countries with less strong economies, and these findings help us support innovation in regional ecosystems, including in less developed regions.”

According to the Innovation scoreboard, Romania is a modest innovator. Over time, performance has declined relative to that of the EU in 2011, but after a strong decline between 2011 and 2015, performance has started to increase after 2015.

Romania’s lowest indicator scores are on Lifelong learning, SMEs with product or process innovations, SMEs with marketing or organizational innovations, and SMEs innovating in-house. For all four indicators performance is lowest in 2018 across all countries resulting in a relative score to the EU of 0.