Romania has reached a commercial deficit with non-EU states in the first eight months, amounting to EUR 611.3 million, after the same period of 2015, when there was a surplus of EUR 131.9 million, says a report of the Economy Ministry.

„Overall the commercial relations outside the community space has registered an evolution slightly increasead because of the import growth, while the export maintained a descending evolution. The overall tade outside the community amounted to over EUR 19.338 billion, 0.7 percent more in the eight months of 2016 than the previous year, out of which the export was worth EUR 9.363 billion (-3.1 percent) and the import worth EUR 9.97 billion (+4.6 percent). For the same two analyzed periods, the surplus of the Romanian trade balance-non-EU countries dropped from EUR 131.9 million to a deficit of EUR 611.3 million,” according to the source. 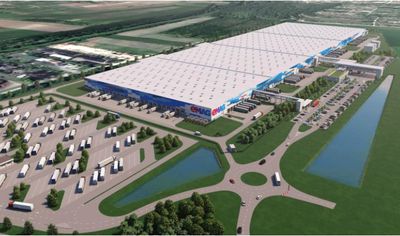