Romania ranks 6th in the world for antibiotics consumption 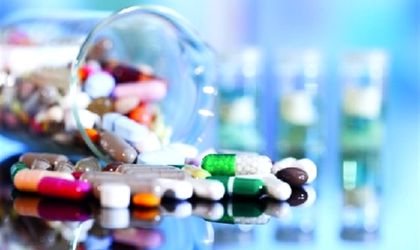 Romania ranked 6th in the world in 2015 for the consumption of daily doses of antibiotics per inhabitant, according to the study  “Global increase and geographic convergence in antibiotic consumption between 2000 and 2015” published by Preoceedings of The National Academy of Sciences of The United States of America ( pnas.org).

The countries in the world with the highest consumption of antibiotics per inhabitant were Turkey, Tunisia, Spain, Greece, Algeria, Romania, Belgium and France.

“In 2015, four of the six countries with the highest consumption rates were low and middle-income countries  (Turkey, Tunisia, Algeria, and Romania,” the study says.

The analysis of antibiotic consumption patterns over time and across countries could inform policies to optimize antibiotic prescribing and minimize antibiotic resistance, such as aiding investments in alternatives to antibiotics.

The report on antibiotic use in 76 countries over 16 years provides an up-to-date comprehensive assessment of global trends in antibiotic consumption.

The study revealed that the antibiotic consumption rate in low- and middle-income countries (LMICs) has been converging to levels typically observed in high income countries.