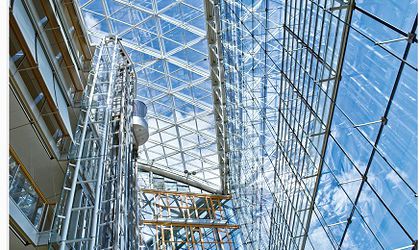 Romania will put up EUR 52.4 million to back up a capital increase of the European Investment Bank EIB, the government has announced. This is Romania’s part, as an EU member state, to the EUR 10 billion increase in the capital of the bank.

The increase will allow the banking institution to increase funding in projects that support jobs and growth in the European Union.

The paid-in capital increase will allow the European Investment Bank to provide up to EUR 60 billion in additional long-term lending for economically viable projects within the European Union over the next few years. This will target four priority sectors where access to finance has been most difficult and where EIB financing will unlock additional private sector funding to maximize growth and job creation. The additional lending will be dedicated to supporting innovation and skills, SMEs, clean energy and modern infrastructure across the EUR. The new financing would target regions and sectors in all Member States, in particular where investment could be rapidly unlocked, and be blended with EU funds. This would come in addition to the EUR 50 billion EIB lending a year already planned.