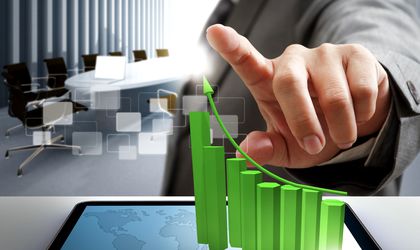 While the hourly labor costs in the euro and the EU28 rose by 1 percent and 1.4 percent respectively in the second quarter of this year, compared to the same period of last year, in Romania the costs rose by 12 percent, according to Eurostat, the statistics office of the European Union.

Aside from Romania, the biggest increases in hourly labor costs for the whole economy were registered in Latvia (9.5 percent), Bulgaria (7.3 percent), and Lithuania (6.6 percent). Decreases of these costs were recorded in Finland (-2 percent), while in Italy and Luxembourg this figure went down by 1.1 percent.

Taking into account the sectors of the local economy, the biggest increases in labor costs were seen in the construction, services and industry, which grew by 14.8 percent, 11.6 percent and 6.9 percent, respectively.

Wages in the private sector went up by 3.7 percent this year, according to a study by professional services firm PwC. In the meantime, the wages in the public sector are set to grow by up to 25 percent, for certain categories, such as doctors.