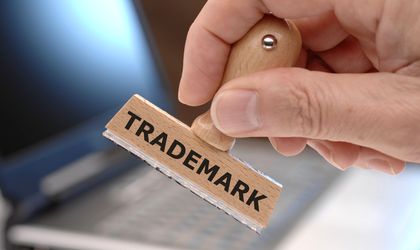 Around 90,000 applications for trade mark (TM) protection were received in 2015 by the European Intellectual Property (EUIPO) from EU Member States, Eurostat informs.

Germany and the United Kingdom (12,527, or 14 percent of applications) accounted for more than 1 in every 3 TM applications.

At the opposite end of the scale, Croatia (32), Romania (33), Hungary (57), Slovakia (67) and Greece (72) registered the lowest shares of TM applications relative to the size of their respective populations. In the EU, there were on average. 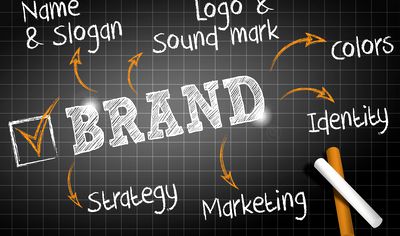 Read more about
How To Trademark Your Company Name
read more