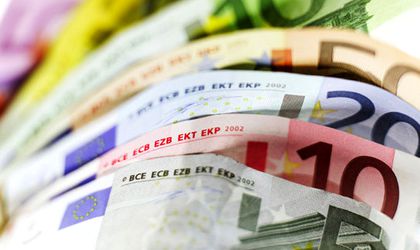 Romania paid EUR 77.1 million to the European Union and the World Bank since the beginning of the year. Romania is repaying the stand-by loan contracted in 2009, the entire amount representing interest and commissions, according to data submitted by the Ministry of Public Finance (MFP) to Agerpres.

In 2016, Romania paid EUR 113 million to the EU and the World Bank. The biggest share of the amount was repaid to the EU, respectively EUR 104 million, while the World Bank received EUR 9.1 million.

In 2015, the Romanian state repaid over EUR 1.83 billion to the International Monetary Fund (IMF) and the World Bank. Moreover, in 2015 Romania repaid its loan to the IMF. Overall, Romania repaid to the IMF over EUR 2.49 billion.

Romania still has to pay more than EUR 4.7 billion by 2023 to the World Bank and the EU. The largest amount will go to the EU, namely EUR 3.71 billion.