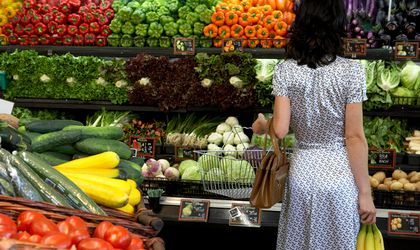 Romania is on 20th place in A.T. Kearney’s 2017 Global Retail Development Index Rankings. According to the newest edition of the index, India is the top developing country for retail investment.

India’s strong GDP growth and growing middle class coupled with a more favorable regulatory environment over the past few years have played significant roles in attaining this ranking.

The 2017 GRDI, titled “The Age of Focus,” ranks China in second place. Despite its slower overall economic growth, the market’s size and the continued evolution of retail still make China one of the most attractive markets for retail investment.

“The 2017 GRDI is all about the geopolitical scene and how it affects business. Retailers are thinking twice about expansion into places where there is uncertainty about future government actions or high political risk, ” says Hana Ben-Shabat, an A.T. Kearney partner and a co-author of the study.

The study at its 16th edition, shows that geopolitical instability and the growing power of local and regional competition in emerging markets are forcing global retailers to rethink their strategies. The study reveals high uncertainty amid a changing geopolitical environment and increasing nationalist sentiments expressed by Brexit and America First. The past year has seen fewer retailers entering new markets or expanding within existing markets, as well as many retailers examining their footprints and logistics network to reduce store counts or exit markets altogether. 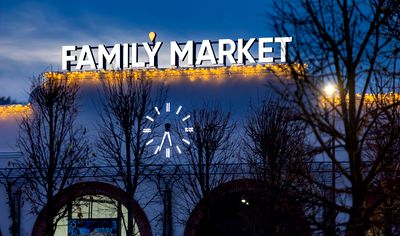 “Mobile shopping is challenging the ways retailers think about global expansion, as well as about their role in the value chain. We are expecting more retailers to use mobile as part of their future expansions plans,” says Mike Moriarty, an A.T. Kearney partner and co-author of the study.