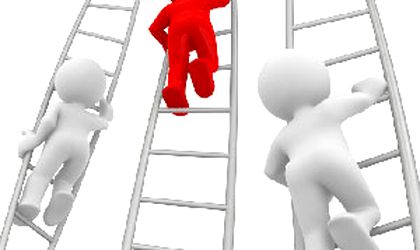 Romania was ranked 53rd out of 59 countries, in a ranking that measures economic competitiveness, which was carried out by IMD business school in Switzerland based on interviews with 4,200 executives in international companies.

No EU member state was ranked among the top five most competitive states, which are Hong Kong, USA, Switzerland, Singapore and Sweden.

Germany, the strongest economy in the EU, comes only 9th.

In the region, Hungary was ranked 45th, Bulgaria succeeds Romania on the 54th position and Ukraine comes on the 56th place.

Greece and Venezuela are on the last places.

Romania has fallen down 3 places, most of all due to the perception on its infrastructure. In this respect, Romania went from the 42nd place to the 50th place.

Also, there has been a decline in confidence in Romania’s ability to perform economically, the efficiency of the government and the business climate. Romania was ranked on the 52nd position from this point of view.