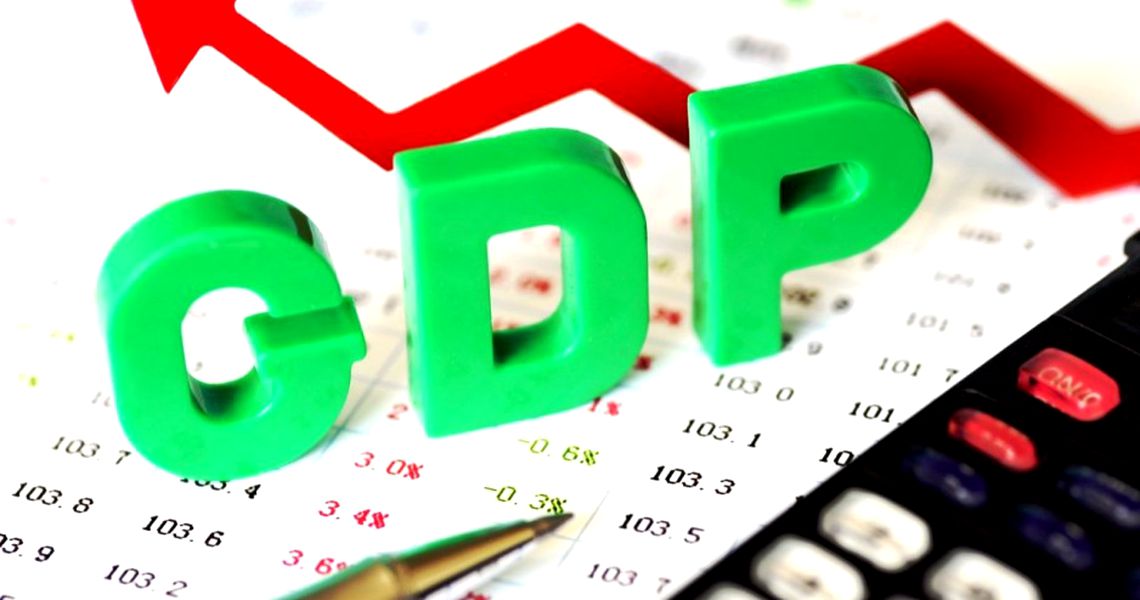 Romania has registered a lower growth rate of its economy compared to most of its main rivals in the region in the last quarter of 2018, according to Eurostat, EU’s statistical branch.

Compared with the third quarter of 2018, the Romanian economy grew by 0.7 percent in seasonally adjusted series, a lower rate than those registered in Lithuania (1.6 percent), Cyprus, Latvia and Hungary (all 1.1 percent), Finland (0.9 percent), Slovakia and Denmark (both 0.8 percent).

In the 19-countries euro area, seasonally adjusted GDP rose by 0.2 percent, while in the EU28, the economy increased by 0.2 percent during the last quarter of 2018, compared with the previous quarter.

“Compared with the same quarter of the previous year, seasonally adjusted GDP rose by 1.2 percent in the euro area and by 1.4 percent in the EU28 in the fourth quarter of 2018, after +1.6 percent and +1.8 percent respectively in the third quarter,” Eurostat said.