Romania is the second source of foreign tourists in Bulgaria 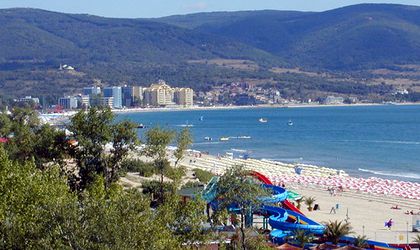 Romania ranks second as a source of foreign tourists for Bulgaria, with 1.14 million tourists recorded in 2017, according to Bulgarian Ministry of Tourism, quoted by novinite.com. 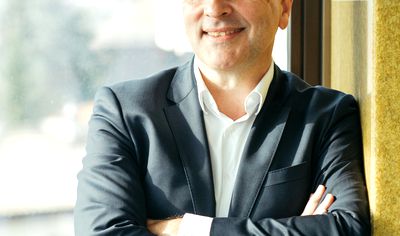 Bulgaria expects a large influx of Romanian tourists during the Easter holidays on the Black Sea coast, where around 40 hotels will be open.

Romania is the EU state with the highest share of people who can’t...