Romania is back to Berlinale’s Competition 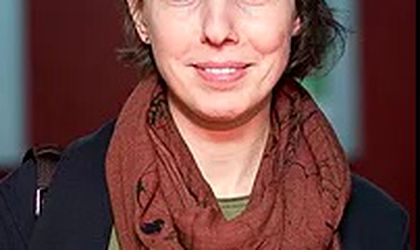 The organizers for the Competition of the 68th edition of the Berlin International Film Festival has just announced that the Romanian director Adina Pintilie has also been selected, together with other 12 productions from Argentina, Australia, Austria, Brazil, Bulgaria, Czech Republic, France, Germany, Hong Kong – China, Iran, Ireland, Luxembourg, Norway, Paraguay, People’s Republic of China, Sweden, Switzerland, the United Kingdom, Uruguay, and the USA.

According to Cineuropa, Adina Pintilie centres on three characters with intimacy problems: Laura, a 50-year-old woman who avidly observes those around her in order to compensate for the disappointments she encounters in her personal life; Tudor, an actor-dancer who earns his living as a masseur and dreams of a relationship with a woman who would reject him; and Helga, Tudor’s colleague, who has a relationship with a much older man. The lives of the three characters collide when Laura sees Tudor and Helga on stage.