Romania in the lower third among competitive economies of the world 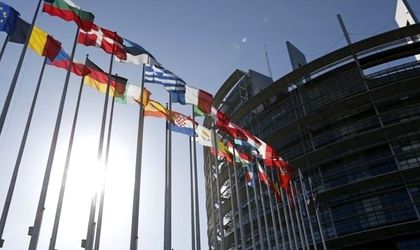 Romania fell two positions in a top of competitive economies across the globe, placing 49th out of 61 countries, according to a study by the International Institute for Management Development (IMD) in Lausanne.

Our country had placed 47th in both 2014 and 2015, a good advance over the previous years (Romania placed 55th in 2013). This year, Romania obtained a percentage of 62.268 of US competitiveness, considered the benchmark.

Government efficiency followed (43rd) the two groups mentioned above, mainly influenced by public finance, which scored 29 and business legislation (36), while at the other end of the scale stood societal framework (48).

When it comes to business efficiency, Romania placed 49th, with low scores in terms of attitudes and values (56) and finance (54), but higher productivity and efficiency (31) and a pretty good labor market (38).