Romania has the sixth lowest old-age dependency in EU, but the ratio worsens rapidly 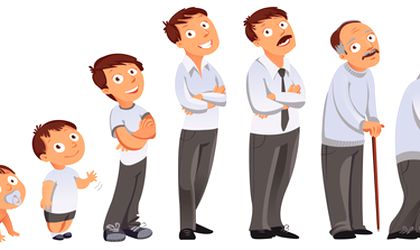 Romania ranked sixth last year among the European Union member states with the lowest old-age dependency ratio, with 26.7 people aged 65 and over to 100 persons aged 15 to 64 years, but the ratio worsened rapidly during the last decade, Eurostat data show.

The old-age dependency ratio is traditionally seen as an indication of the level of support available to older persons – aged 65 or over – by the working age population (aged between 15 and 64 ), but it also illustrates the ageing populations.

In the European Union, the old-age dependency ratio was 29.9 percent in 2017.

Over the last two decades, the old-age dependency ratio has increased in all EU member states, except in Luxembourg.