Romania has 4th highest homicide rate in the EU 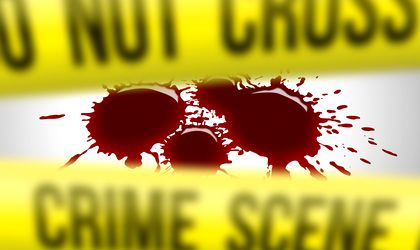 According to Eurostat, death is due to assault if it results from homicide or injuries inflicted by another person with intent to injure or kill. Deaths related to legal interventions and war are excluded. At the opposite end of the scale, the lowest rates of deaths due to assault were recorded in 2015 in the United Kingdom (0.1), Ireland, France and Germany (all 0.5).