Romania granted protection to 1,330 asylum seekers in 2017, mostly from Syria and Iraq 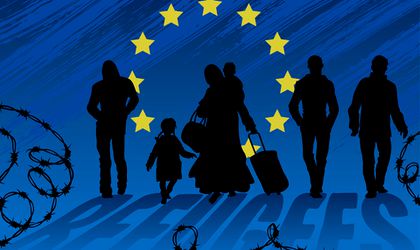 Romania granted protection status to 1,330 asylum seekers in 2017, mainly to Syrian and Iraqi citizens, according to data released on Thursday by Eurostat, EU’s statistical branch.

Last year, 2,065 foreign citizens asked for protection in Romania, out of which 1,245 persons (60 percent of total asylum seekers) obtained protection status after first instance decisions and 85 after appeal.

The Romanian authorities granted refugee status to 875 persons and subsidiary protection to 455 persons last year, but didn’t admit any request for refugee status for humanitarian reasons.