Romania, Cyprus and Slovenia have the least active citizens in EU 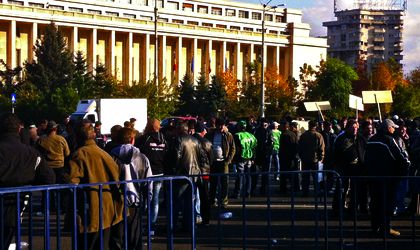 Approximately 11.9 percent of the adult citizens of EU said they were active citizens in 2015, meaning they attended meetings, signed petitions or attended activities related to political groups or associations in other manners, according to the data published by the European Office of Statistics (Eurostat).

People with the highest level of education tend to be more active. Approximately 10.8 percent of the EU citizens with university education attended activities related to active citizenship, over the rates of persons who attended high schools (11.4 percent).

Another factor is represented by income, as people with higher incomes tend to be more active citizens, reaching a rate of 17.9 percent.