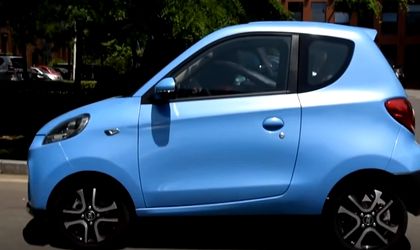 Chinese Zhi Dou, a producer of electric cars that is controlled by Zhejiang Geely Holding Group, has narrowed its choice on where to build a new manufacturing plant to Slovakia or Romania, according to the Slovakian press.

The final decision of the Chinese carmaker on where it will eventually invest should come by autumn, according to the article published by Hospodarske noviny.

Romania has the upper hand in terms of offering subsidies, which can reach up to 50 percent of the investment. Slovakia offers up to 35 percent.

Meanwhile, BMW is also analyzing an investment on the Slovak market.

Ford and Renault’s Dacia are the two carmakers with operations in Romania. 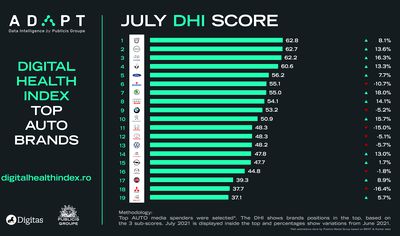