Roberto Cavalli shuts down all US stores as it nears bankruptcy 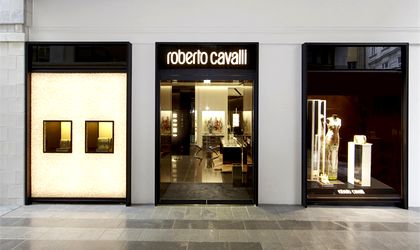 Luxury fashion brand Roberto Cavalli closed down all its US stores on Friday as it struggles to reach a deal with its creditors and find investors to avoid bankruptcy.

The decision to close down the stores came shortly after the company’s director resigned. The company has been in trouble since Roberto Cavalli retired four years ago, which led to internal conflicts.

93 people were left jobless after the stores closed. There were four stores in California, two in New York, and one each in Miami, Las Vegas and Dallas. Online shopping for the brand is also unavailable in the US.

Also on Friday, a spokesperson said that the company was trying to reach an agreement between investors and other parties that can finance the Cavalli brand and offer it the necessary resources to help it overcome its current financial difficulties. 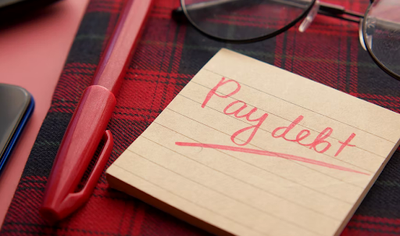