Revolut reaches 100,000 users and transactions of EUR 400 mln in Romania 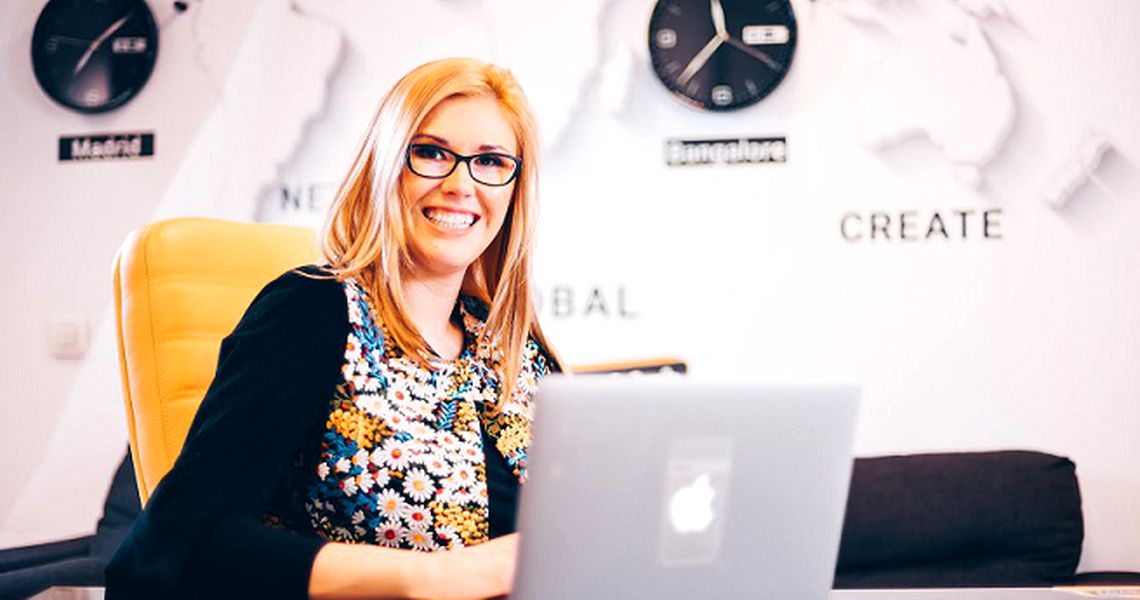 The fintech Revolut has reached this month 100,000 users in Romania, while the total amount of transactions exceeded EUR 400 million. According to the company, Romania ranks fourth in the fastest-growing Revolut markets after the UK, France and Poland.

Revolut becomes the current daily account for an increasing number of Romanians who choose to give up traditional banks in favor of more simple products.

Revolut emphasizes the security it offers to its users, as well as functionalities such as budgeting, free and instant transfers and saving money tools.

Romanians use Revolut mainly for card payments, online and traders, but also for money transfers, according to the company.

Romanians use Vaults, the digital shotgun offered by Revolut as a saving option, to save money for holidays, important events in their lives or investments in cryptocurrencies and real estate.

They have opened more than 21,000 Vaults so far and have thus saved more than USD 4.5 million.

Romania ranks third among the Revolut markets in terms of the adoption of Premium and Metal subscriptions, after the UK and France. 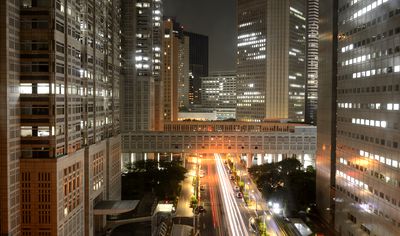 Read more about
Three strategies for tech trade in Europe: What Romania can learn
read more

”We opened a local Revolut office in May with an ambitious goal: to reach 100,000 users by the end of this year. The fact that we managed to get here so quickly is a confirmation that we have respected our promise of helping Romanians better control their money and offered them a significantly better alternative to banks. We did the first steps, but this is just the beginning,” said Irina Scarlat, country manager Revolut in Romania.

To celebrate this achievement, Revolut offers all new and existing users the opportunity to order their first free physical card directly from the app.

Revolt continues with its global expansion plans and has just received the licenses required to operate in Singapore, after it was  licensed in Japan.

The London-based company has more than 3.2 million users in Europe and has processed over 245 million transactions to date totaling more than USD 32 billion.