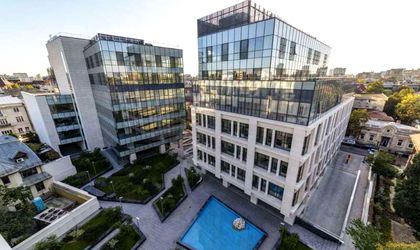 Revetas, the owner of the Radisson Blu Hotel in Bucharest, is taking over the The Larkmark office complex in Bucharest, in partnership with American fund Cerberus Capital, from Piraeus Bank.

Revetas financed the takeover of The Landmark with EUR 43 million from pbb Deutsche Pfandbriefbank.

Revetas also owns the Vitantis mall in Bucharest, being a fund specialized in the acquisition of real estate assets with financial difficulties, which it brings out of difficulty and subsequently sells.

The Landmark, an EUR 60 million investment, is a Class A office complex located close to the Piata Romana, has a leasable area of ​​23,500 sqm, consisting of 3 buildings, and is managed by Colliers International.

The office building was delivered at the end of 2016 and among its largest tenants are UiPath, Total and Wolf Theiss.