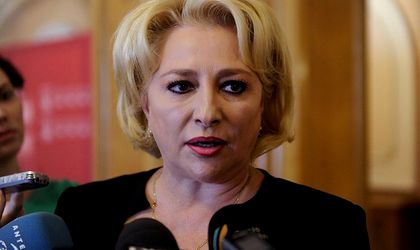 Representatives of Romania, Greece, Bulgaria, Serbia are scheduled to meet in Bucharest on Tuesday for talks on regional cooperation, the progression on Serbia’s bid to join the European Union and the European, amount other topics.