Report: 37 percent of UK customers are willing to pay 10% premium for an ESG product 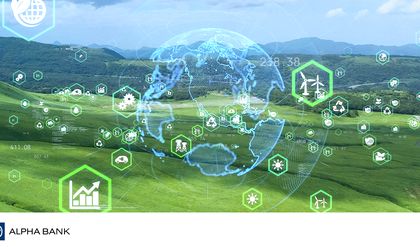 Leading global consulting partnership Kearney has released data today finding that 37% of UK consumers are willing to pay a 5-10% premium for an ESG product over a comparable non-ESG alternative, compared to a European average of 30%.

According to data from the thirteenth edition of Kearney’s annual European Retail Banking Radar, based on survey and proprietary data from 89 banks in 21 countries across Europe, consumers are calling for social as well as environmental initiatives from their banking providers.

The findings illuminate that UK and European banks are increasingly being seen as on the forefront of change, following swiftly in the footsteps of FMCG companies, with growing numbers of Gen. Z consumers driving a greater focus on the ESG agenda. The financial and reputational benefits to banks that help their consumers make a difference to national and international net-zero efforts could be a major factor in terms of which institutions prosper in the next few decades. 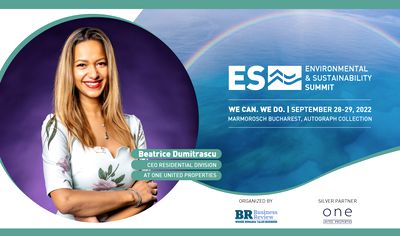 New regulation such as the European Commission and OECD’s International Network on Financial Education joint framework may be partly responsible for the increased focus on social change as part of ESG, and with many European banks launching related initiatives, the first movers are already making headway.

However, the majority of European consumers now expecting to see their banks shedding so-called harmful companies, investing in social change and developing carbon-neutral models demonstrates that change for the retail banking sector is still very much driven by the end-consumer at its heart.

Simon Kent, Global Head of Financial Services and Partner at Kearney, commented: “In this year’s Retail Banking Radar we have clearly seen client demand expanding for products that help consumers in their efforts to become more sustainable and more ethical in their own financial behaviours. The banks that can demonstrate in the minds of existing and prospective consumers that they are an institution that not only cares, but is also being proactive, will be essential to cementing their position in the face of this growing societal change.”

Sameer Pethe, Partner at Kearney, adds: “Our research this year has shown an interesting combination of record profits for European retail banks, compared against a growing need to balance in-person and digital channels, and now a groundswell of consumer sentiment around what they expect in 2022 from their banking provider. This is very much the backdrop to the financial world we now operate in, and means that changes are in the offing.

“The institutions that develop the most innovative ESG products and instigate the most efficient changes will be those that can shift consumers from intention to action where ESG is concerned, potentially expanding their revenue pool significantly in the process.”