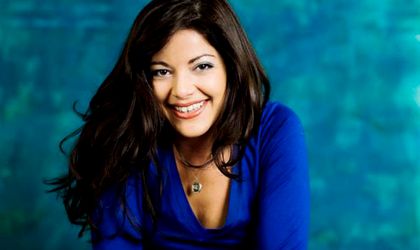 Mihaela Ursuleasa, 33, a reputed Romanian pianist, was found dead in her apartment in Vienna. The artist had been experiencing some health problems, for which reason she had cancelled two concerts in Bucharest.

The artsjournal.com dedicates an ample piece to the Romanian musician, written by novelist and cultural commentator Norman Lebrecht, calling her “one of the most remarkable pianists of her generation” with a “unique blend of vivacious play and lyrical talent.”

Daughter of a gipsy fiddler, she began her career early in her life and studied in Vienna, her adoptive country.

Mihaela’s body will be transported back to Romania, Bucharest for the burial. You can pay her respects on August 9 at the Romanian Atheneum.

The official funeral will take place on August 10, at the Bellu Cemetery, in Bucharest, starting 9:30 AM.