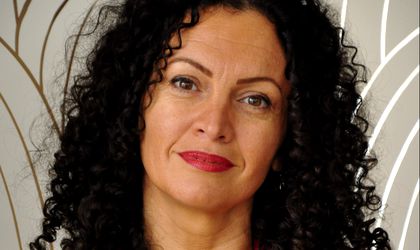 The Cluj-Napoca property market is expected to reach over EUR 1 billion this year, according to RE/MAX Luxury Group, one of its first franchises in Romania.

According to RE/MAX Luxury Group representatives, about 75 percent of the transactions carried out on the Cluj-Napoca market will come from the residential segment, with the rest being divided between office, commercial and industrial.

“The average price on the residential segment is currently the largest in the country – at about EUR 1,200 per sqm, with peaks exceeding EUR 1,500 per sqm,” said Ramona Cuc, broker-owner RE/MAX Luxury Group.

She added that prices on this segment rose by some 12 percent in the last year and at the same time, many new housing units were delivered in Cluj-Napoca, but also in nearing Floresti.

RE/MAX Luxury Group has been active locally for 20 years and joined the franchise network 5 years ago. It posted a turnover of RON 1.25 million in 2015, of which a large share (74 percent) was brought in by sale transactions.

According to Ramona Cuc, 72 percent of the transactions were carried out on the residential segment. The largest transaction carried out by RE/MAX Luxury Group amounted to EUR 10 million, a historic building in Cluj-Napoca transacted between two companies.

RE/MAX is a real estate franchise system headquartered in Denver, with over 100,000 affiliated agents across 100 countries globally. In Europe the company is present in 33 countries with over 1,600 work points and 15,000 agents. In Romania 120 agents work in the 19 existing offices.