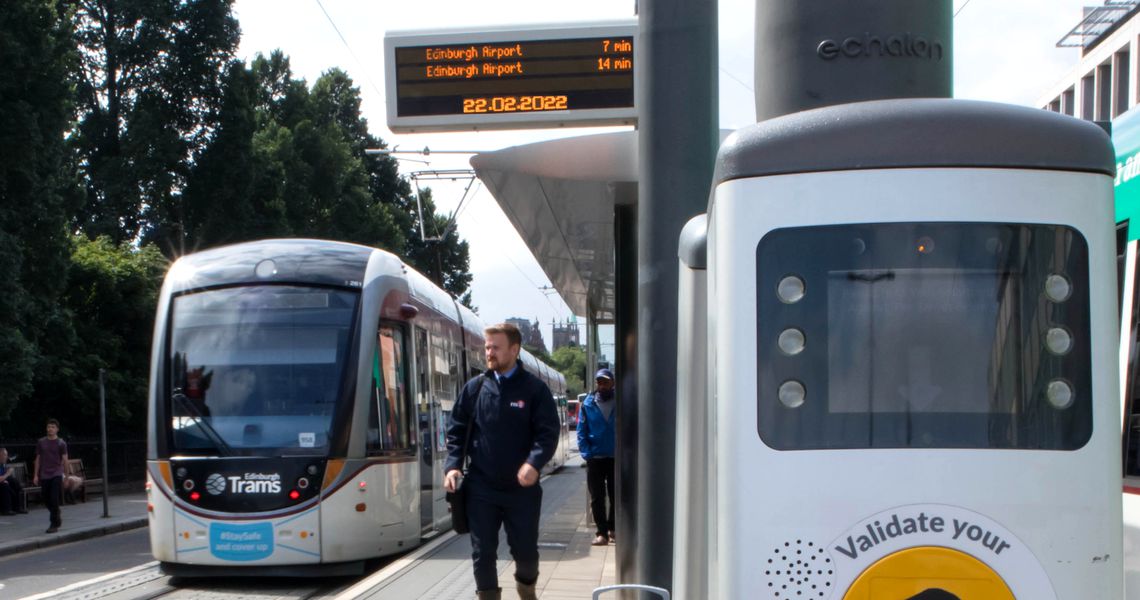 No, we don’t have smart trams in Bucharest yet, sorry if we’ve misled you. What we do have is a palindrome day, 22.02.2022, but so does the rest of the world, or at least the parts that use the Gregorian calendar. What’s a palindrome? Just like the first part in the title of this article, “Recap: smart civic trams pacer,” it’s a word, number, phrase, or other sequence of characters which reads the same backward as forward.

Today’s date, 22.02.2022, is also an ambigram, which means that it can be read the same way forward, backward and upside down. If you don’t believe us, try it yourself, turn your screen upside-down! The internet, of course, loves these rare occurrences, and social media has been buzzing with posts and memes about the 20222022 palindrome/ambigram.

22.02.2022
It is a palindrome and an ambigram, it can be read from left to right and right to left, upside down..#palindrome #palindromeday #February2022 pic.twitter.com/kaCoe7Iyh8

Termed as mirror day it or popularly as ‘Twosday’, 22.02.2022 is both a palindrome and ambigram, which makes today’s date very unique. There won’t be another in our lifetimes, unless you get to live until February 8, 2080.

In some cultures, not just internet culture, palindrome dates are considered to be lucky due to their symmetry and many couples around the world choose palindromes dates to tie their knots.

“Able was I ere I saw Elba” – A famous palindrome attributed to the renowned French Emperor Napoleon Bonaparte who was once exiled to the island of Elba.

We wish you all a Happy Palindrome Day!