Rate of non-performing loans down to 8.32 percent in June

Compared to May 2016, the rate decreased by 2.98 percent. According to the BNR, the number of individuals with arrears in excess of 30 days to banks and financial institutions that are not banks went by 1.1 percent in June, compared to the previous month, to 687, 302.

The individuals had arrears in excess of RON 8.05 billion. The largest amount was due in euros in Romanian lei, respectively RON 3.12 billion and RON 3.28 billion in euros. The highest value corresponds to the term for over 90 days, respectively RON 4.53 billion.

The total amount of outstanding loans in lei of the population and companies, registered in June 2017, amounts to RON 5.769 billion, down 5.27 percent compared to the amount reported in May 2017, and debts on foreign currency loans have decreased 2.7 percent to RON 6.683 billion (equivalent), according to the BNR.

Total lei loans reached RON 136.7 billion (2.47 percent more than in the previous month), of which RON 59.67 billion were contracted by economic agents and RON 72.7 billion loans contracted by individuals. 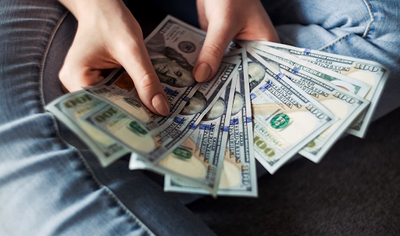