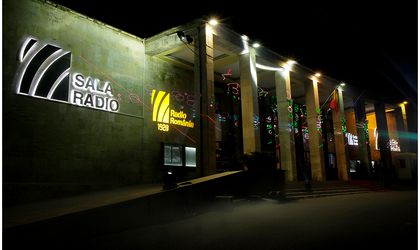 The festival RadiRo, organized by Radio Romania, is selling the last tickets for the concerts from September 23- October 1.

The opening of RadiRo Festival, the radio orchestras festival, will take place on September 23 and will be held in premiere, by a Symphonic assembly from Asia: The Symphonic Orchestra from Shenzhen, China, which will bring a young pianist, Zhang Zuo and the cello player Gabriel Croitoru.

The festival agenda will continue on September 24 and 25 with two concerts of Radio Symphonic Orchestra from Norway, with two trumpet players from Norway, Tine Thing Helseth,  led by Miguel Harth – Bedoya.

On September 26, the first concert of National Radio Orchestra will take place, with Carmina Burana by Carl Orff, led by Cristian Macelaru.

A surprise guest will be the violin player Gidon Kremer, who will play on September 29 with the Symphonic Orchestra Radio from Vienna.